Puravankara, Leading the Realty Space With Vision and Innovation 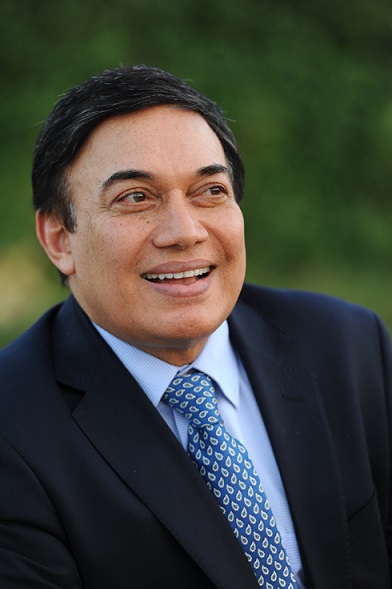 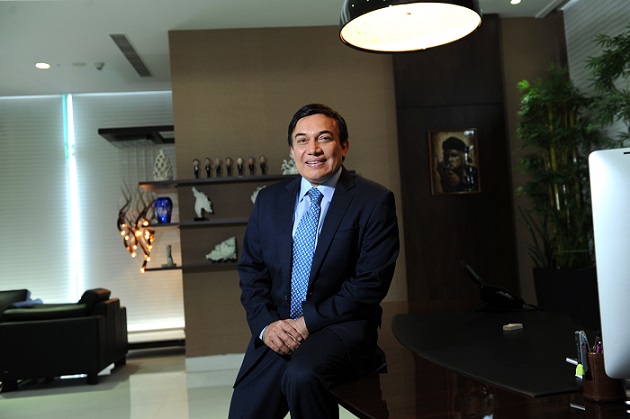 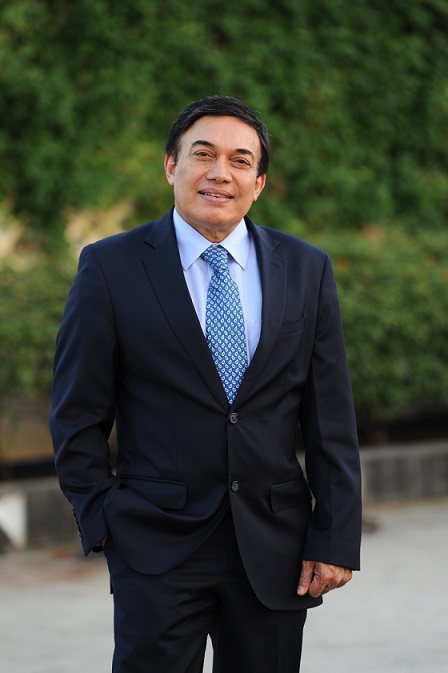 Bangalore, Karnataka, India:  In 1975, the promise of Mumbai, India’s business epicentre lured a young man to its glitzy shores. In a quintessential narrative, he came to the city with big dreams, bolstered by little more than grit and determination. He foresaw a unique opportunity for high-quality property development in the thriving metropolis and with a single-minded focus and a steely resolve he pursued his vision. The prodigious youngster, who made his initial forays into real-estate at a very early age, is today listed among Forbes’ ‘100 Wealthiest Indians’ list. Among his numerous laurels, Ravi Puravankara was endowed with the ‘Lifetime Achievement’ award at the Realty Plus Excellence Awards-2012, Lifetime Achievers Awards for Outstanding Contribution to Real-Estate Sector at the CMO Asia Awards for Retail Excellence - 2013, ‘Scroll of Honour’ award at the Realty Plus Conclave & Excellence Awards - 2014 (South), BRAND ACHIEVERS AWARD - Lifetime achievement Award for Excellence - 2015, 9th REALTY PLUS EXCELLENCE AWARDS (SOUTH) 2017 - Scroll of Honour and BAM (Builders , Architects & Building Material) Awards 2018 for - Life Time Achievement Award, to name a few.

His foray into the world of Real Estate when he chanced upon he had an opportunity “that wouldn’t wait” – a chance to procure a stretch of land in his desired locality, thereby founding, Puravankara Limited (PL), and the rest is history. Since then, the company has grown from strength to strength, having successfully completed 62 residential townships & five commercial parks spanning 40 million square feet. Currently, it has about 29 million square feet of projects under development, with an additional 70 million square feet in projected growth over the next 7-10 years.

When Ravi Puravankara decided to expand his base to Bangalore in 1985, the disruptive innovation that he bought in the realty landscape was a sight to be reckoned with. It was like a new wave of apartment scene in the garden city which was partial to bungalows and independent homes. At the time, the standard norm here was not more than 10-15 flats in a complex, but he envisioned the future built one with 660 apartments, the very first in Bangalore. Working on that scale, he ushered in the concepts of a clubhouse, a swimming pool and multiple amenities within the community. This indeed was the beginning of the ever-expanding Bangalore real estate market.

Puravankara prides itself on continual innovation to meet evolving market needs. In 2008, Ravi Puravankara had yet another epiphany. This time he conceived a vision for housing the burgeoning mid-income segment, it was an idea he was tinkering with since the early 2000s, always ahead of the curve. Under his aegis, Provident Housing Limited, a wholly owned subsidiary, was established to address the aspirations of upwardly mobile Indians and first-home buyers. The pioneering ‘premium affordable’ Provident proposition would bring best-in-class homes at affordable prices, underscored by a rigorous value-engineering process than reins in costs. The proposition has so far been very well received in the market with nearly 11 million square feet of projects now under development. As demand continues abated, the company plans to further augment its presence in this segment.

Ravi Puravankara who founded the Puravankara Group in 1975, is the chief promoter and the driving force behind the company’s meteoric growth, fuelled by his prescient vision. The group, which began its operations in Mumbai, has established a sizeable presence in the metropolitan cities of Bangalore, Chennai, Coimbatore, Hyderabad, Kochi, Mangalore, Pune, Goa, Kolkata and in overseas locations such as Sri Lanka, Dubai and Saudi Arabia. The flagship parent company, Puravankara Limited, is listed on the Bombay stock exchange.

Driven by the foresight and vision of Ravi Puravankara, PL also has the distinction of being the first developer to obtain FDI in the Indian real estate industry through its joint venture with Singapore based Keppel Land Limited, the property arm of the 54% (Singapore) government-owned conglomerate, Keppel Corporation Limited. The joint venture company, Keppel Puravankara Development Private Limited, has on-going housing projects across the country.

Puravankara’s strong track-record and Institutional strengths set the company apart in the realty sector. Their commitment to corporate governance has ensured accountability, fairness and transparency in all the processes. This has also made PL one of the most trusted companies in the Industry. This is a clear reflection of Ravi Puravankara’s values and believes and which he always carried on his sleeves and ensured the the same is followed by the last employee in his group of Companies. His employees, from the 400-odd people, who were in the company five years ago, grew to the 900 plus employees today, work cohesively as a unit to accomplish what he set out to do - help people achieve their dreams!