Coca-Cola India’s Project Unnati Has Touched the Lives of 3.5 Lakh Plus Farmers Across 12 States in India 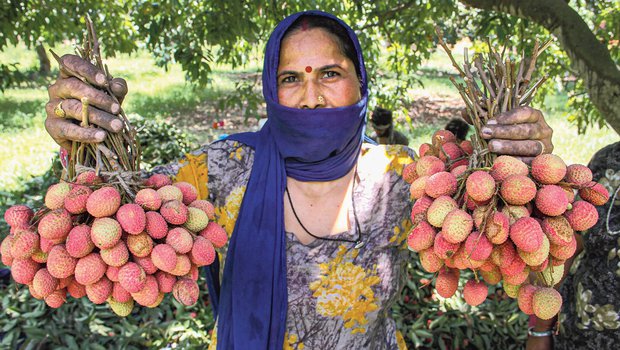 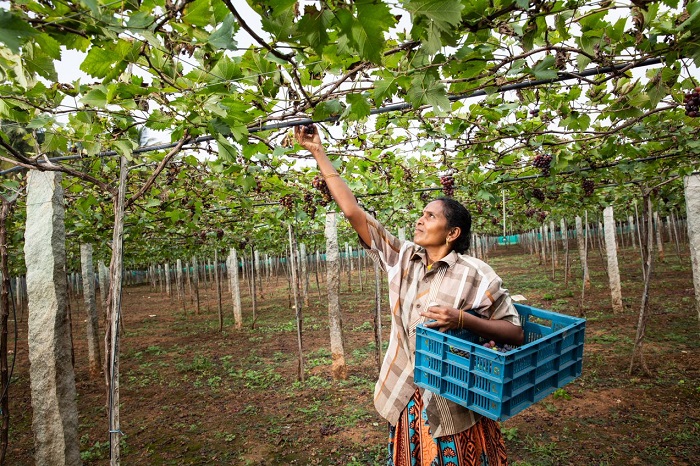 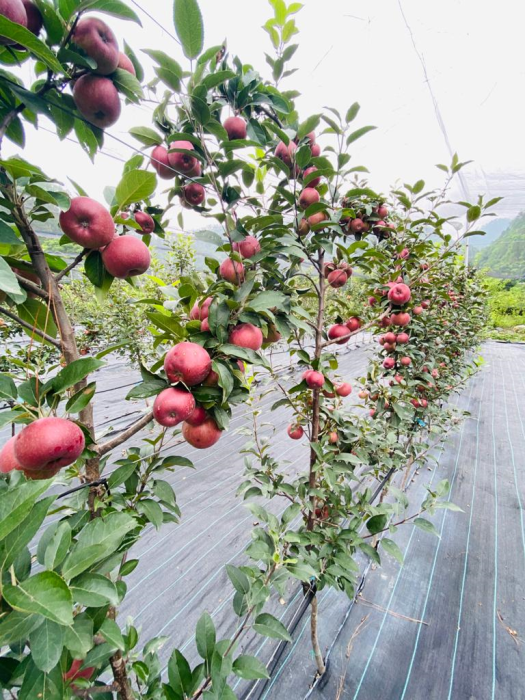 New Delhi, Delhi, India:
Coca-Cola India, in line with its efforts towards creating an Atmanirbhar Bharat, has announced a decade of successful implementation of its Project Unnati. The project is part of Coca-Cola’s Fruit Circular Economy initiative, which is a key pillar of the Company’s ESG priorities – Sustainable Agriculture. Project Unnati aims to support the Indian agri-ecosystem by enhancing farming efficiency, strengthening forward linkages, and building food-processing capacity in the country. In the past 10 years, Project Unnati has helped empower and enable over 350,000 lakh fruit farmers across 12 states in India. Focused on five fruit varieties Mango, Apple, Orange, Grapes, Litchi, and sugarcane, the program is aimed at propelling the horticulture supply-chain and building agriculture production capacities across the country.

Rajesh Ayapilla - Director-CSR and Sustainability for India and Southwest Asia (INSWA) at The Coca-Cola Company said, “Farmers are the backbone of the Indian agrarian economy. Through project Unnati, our aim has been to elevate and enhance the livelihoods of these farmers by not only enabling them with advanced horticulture solutions, but also empowering them to substantially increase their incomes. This is a step in line with the Government of India’s vision towards AtmaNirbhar Bharat, making the agrarian economy self-reliant.”

Coca-Cola India took the first step towards creating a Fruit Circular Economy in India in 2011 with 'Project Unnati Mango' in Andhra Pradesh. The program then expanded to Unnati Orange in the year 2018 in Maharashtra, followed by Unnati Apple in Uttarakhand, Himachal Pradesh, Jammu and Kashmir and eventually into Litchi and grapes over a decade. The initiative has been widely applauded by State Governments of India.

Project Unnati aims to catalyze economic growth and create new opportunities for farmers and local suppliers in India. It also creates a positive impact across sustainability focus areas, including women empowerment, community well-being, and water stewardship. The Project aims at import substitution of key horticultural commodities and envisions the potential of reverse migration of farmers to their villages to adopt agriculture as a business.

Coca-Cola in India is one of the country’s leading beverage companies, offering a range of healthy, safe, high-quality, refreshing beverage options to consumers. Since its re-entry in 1993, the company has been refreshing consumers with its beverage products – Coca-Cola, Coca-Cola No Sugar, Diet Coke, Thums Up, Thums Up Charged, Thums Up Charged No Sugar, Fanta, Limca, Sprite, Sprite Zero, Maaza, VIO flavoured milk, Minute Maid range of juices, Minute Maid Smoothie and Minute Maid Vitingo, Georgia range of hot and cold tea and coffee options, Aquarius and Aquarius Glucocharge, Schweppes, smartwater, Kinley and Bonaqua packaged drinking water and Kinley Club Soda. The Company along with its owned bottling operation and other bottling partners, through a strong network of over 2.6 million retail outlets, touches the lives of millions of consumers, at a rate of more than 500 servings per second. Its brands are some of the most preferred and most sold beverages in the country, with Thums Up and Sprite being the top two selling sparkling beverages.

For further information on the company's India operations and its products, please visit: www.coca-colaindia.com

Coca-Cola India’s ‘Project Unnati’ has touched the lives of 3.5 Lakh+ farmers across 12 states in India.