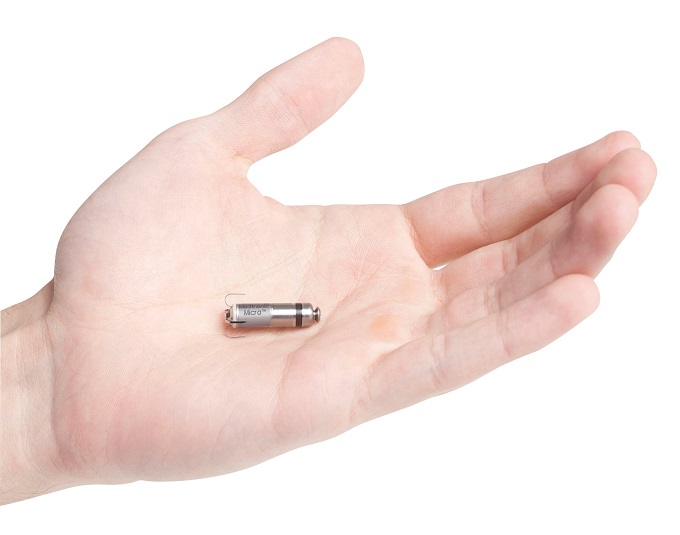 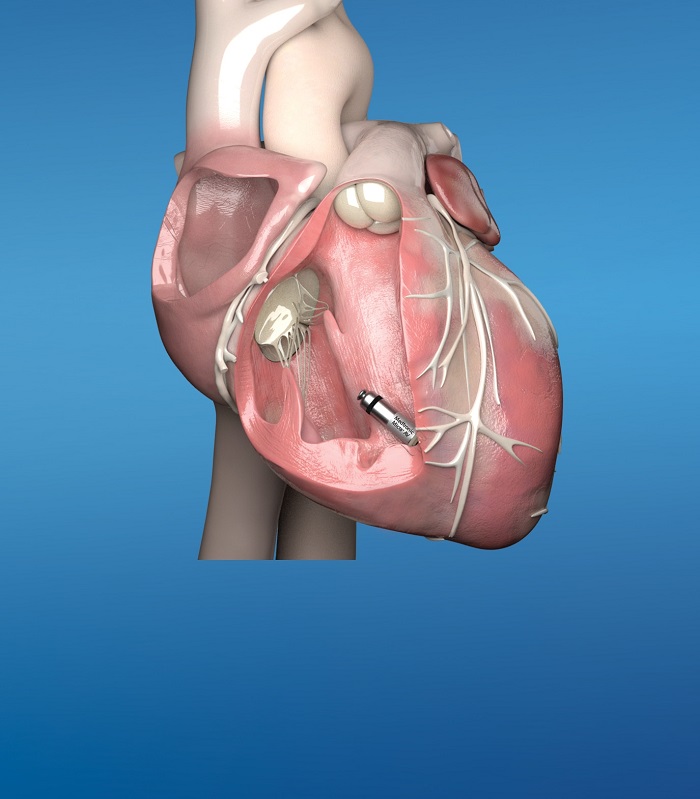 Mumbai, Maharashtra, India:
​
India Medtronic Private Limited, a wholly owned subsidiary of Medtronic plc (NYSE:MDT), today announced the launch of Micra™ AV - a miniaturized, fully self-contained pacemaker that delivers advanced pacing technology to atrioventricular (AV) block patients via a minimally invasive approach. The device is the first pacemaker that can sense atrial activity without a lead or device in the upper chamber of the heart.

Bradycardia is a condition characterized by a slow or irregular heart rhythm, usually fewer than 60 beats per minute (normal heart rate is 60 – 100 bpm). At this rate, the heart is unable to pump enough oxygen-rich blood to the body during normal activity or exercise, causing dizziness, fatigue, shortness of breath or fainting spells. Atrioventricular block (AV block) is a type of heart block in which the electrical signals between the chambers of the heart (the atria and the ventricles) are impaired. Pacemakers, the most common way to treat bradycardia and AV block, help restore the heart’s normal rhythm and relieve symptoms by sending electrical impulses to the heart to increase the heart rate.

Historically, patients with AV block have been treated with traditional dual-chamber pacemakers which are implanted in the upper chest, under the skin below the collar bone, and connected to the heart using thin wires called “leads.” Identical in size and shape to the original Micra Transcatheter Pacing System (TPS), Micra AV is attached to the heart with small tines and delivers electrical impulses that pace the heart through an electrode at the end of the device. Micra AV has several additional internal atrial sensing algorithms which detect cardiac movement, allowing the device to adjust pacing in the ventricle to coordinate with the atrium, providing “AV synchronous” pacing therapy to patients with AV block.

“Medtronic is known to invent, innovate and disrupt – whether it was the first battery powered pacemaker in 1957 or the latest Micra AV pacemaker. Now with Micra AV, patients suffering from complete heart block have the option for a leadless device that is delivered through a minimally invasive procedure and is cosmetically invisible to the patient,” said Abhishek Bhargava, director, Cardiac Rhythm Management, Cardiac Ablation & Diagnostics at Medtronic India. “We remain firmly committed to introducing innovations that alleviate pain, restore health and extend lives of patients in India.”

Medtronic plc (www.medtronic.com), headquartered in Dublin, Ireland, is among the world’s largest medical technology, services and solutions companies – alleviating pain, restoring health and extending life for millions of people around the world. Medtronic employs more than 90,000 people worldwide, serving physicians, hospitals and patients in more than 150 countries. The company is focused on collaborating with stakeholders around the world to take healthcare Further, Together.

Any forward-looking statements are subject to risks and uncertainties such as those described in Medtronic's periodic reports on file with the Securities and Exchange Commission. Actual results may differ materially from anticipated results.