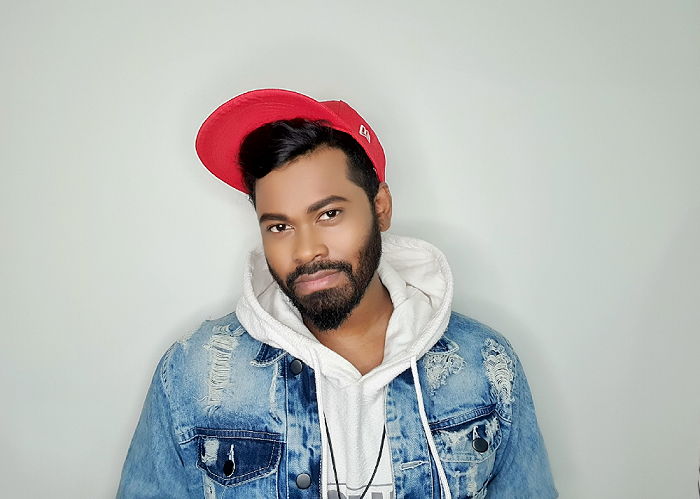 On the other hand, Thomson has featured as a playback singer in Anurag Basu’s latest Bollywood flick LUDO starring Abhishek Bachchan, Rajkummar Rao, Pankaj Tripathi, Aditya Roy Kapur, Fatima Sana Shaikh, and Sanya Malhotra. He has performed solo vocals in the background music of the film for music director Pritam.

Thomson seems to strike a chord when it comes to voicing characters with his versatility. Sunayana Sarkar, the Vocal Director for Netflix’s Jingle Jangle believes that Thomson brings that sweet mix of diction and genre authenticity that is required to successfully localize international content for the Indian audience.

“Keegan-Michael’s character is very comedic and animated. We needed someone who could match his energy, histrionics, and unbelievable tenor notes. And I knew that Thomson Andrews would be the perfect fit. His Hindi diction and RnB leanings brought out the vocal flavor that we desired,” said Sunayana, who is also featured as a singer in Jingle Jangle.

Lending his voice in international blockbusters is not a new thing for Thomson. Over the years, he has worked on many Disney projects like The Lion King, Aladdin, Frozen I and II, Toy Story, Finding Dory on their Hindi adaptations. He has also featured on MTV Unplugged, MTV Coke Studio, VH1 Exclusive and on OTT shows like Amazon Prime’s The Remix.

Recently he even featured in a music travel show, called Royal Stag Hungama Music Bus’ as an anchor.

“The holiday season has always been a special time for me. And working on these amazing projects was truly a fun and rewarding experience. I am fortunate to have had the opportunity to collaborate with some of the biggest global stars and hope that people enjoy our work,” Singer-Songwriter, Thomson Andrews.

Thomson Andrews started his career with the maestro A. R. Rahman and sung on the background score for the Oscar-nominated movie, 127 Hours. He has toured the world with playback star Sunidhi Chauhan and has collaborated with established composers like Shankar-Ehsaan-Loy, Amit Trivedi, Pritam, and A. R. Rahman. His next season collaboration will be Netflix release ‘Christmas Chronicles 2’ coming on November 25th 2020.

It would be appropriate to conclude that Thomson is a very promising talent to watch out for in coming future! 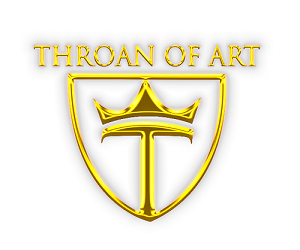