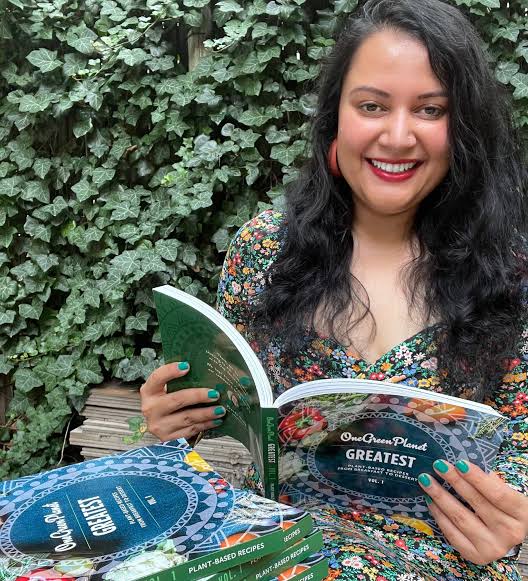 Preeta Sinha
Mumbai, Maharashtra, India:
After making massive strides with their recent NFT drop in collaboration with Gulzar Sahab, Kulturemint has gone on to build rapidly on their success by announcing the launch of Preeta Sinha’s NFT collection.

These NFTs feature a colourful blend of tones melting and meddling into each other. The first art called “klaɪmət Kahani” features a Polar Bear taking a walk through his melting habitat. The bright yellow aura emanating from the protagonist conveys the discomfort he is feeling in the moment due to the heat emanating from behind the snow caps.

The second NFT “plæstɪk soup maha sagar” depicts a turtle struggling to swim as he has fallen victim to the plastic running rampant throughout the oceans.

The final NFT “Jivika, Power of fuːd” depicts a globe that has melted into the shape of a cow being slaughtered alluding to the dangers of modern day factory farming and the extensive consumption of meat which is one the primary factors behind global warming.

While speaking on the NFT, Preeta Sinha emphasised the importance of awareness around global warming saying, “My art much like my businesses stems from my purpose in life which revolves around raising awareness around the most pressing issues that plague the planet. Whether it’s a brand, cause or vote, it’s important to think consciously about the decisions we make. Every decision has an impact. There are many factors today that contribute to the climate crisis and each one stems from us. It’s time to act like our life depends on it, because it does!”

The illustrious Sinha family has always been at the forefront of Environmental conservation. While Shatrughan, Sonakshi, Luv & Kush have taken towards replanting trees to reverse the damage of Cyclone Tauktae among several other causes, Preeta Sinha is the star of the family when it comes to furthering environmental causes and has taken up the mantle from her predecessors. Apart from co-founding the path-breaking eco-lifestyle publication One Green Planet, the serial empath is also the brains behind category leading plant-based food app ‘Food Monster’ and the trailblazing zero-waste sustainable fashion brand ‘Tiny Rescue’ which creates empowering clothing collections focused on social and environmental causes.

Kulturemint has also stated that they plan on hosting over 100 artists on their NFT Platform soon. For more such unique NFTs, one can check out the entire collection on Kulturemint.com 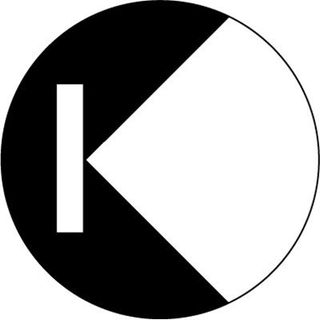 Shatrughan Sinha’s niece, environmental activist and social entrepreneur Preeta Sinha delves into the importance of Global Warming awareness. After making massive strides with their recent NFT drop in collaboration with Gulzar Sahab, Kulturemint has gone on to build rapidly on their success by announcing the launch of Preeta Sinha’s NFT collection.